Amritsar, literally meaning “holy pool of nectar” is the spiritual and cultural centre of the Sikh religion as it is home to the Golden Temple in India. The nucleus of this City, the Harmandir Sahib, widely known as the Golden temple, today is on the threshold of being designated as a World Heritage Site by UNESCO.
This Amritsar tour package, is an extension to the famous Golden Triangle of Delhi, Agra, Jaipur, whereby you get to visit Amritsar which is famous for the Golden Temple that attracts millions of tourists every year.

All sightseeing’s as per above itinerary by air conditioned car.

English speaking guide at majority of places where applicable. 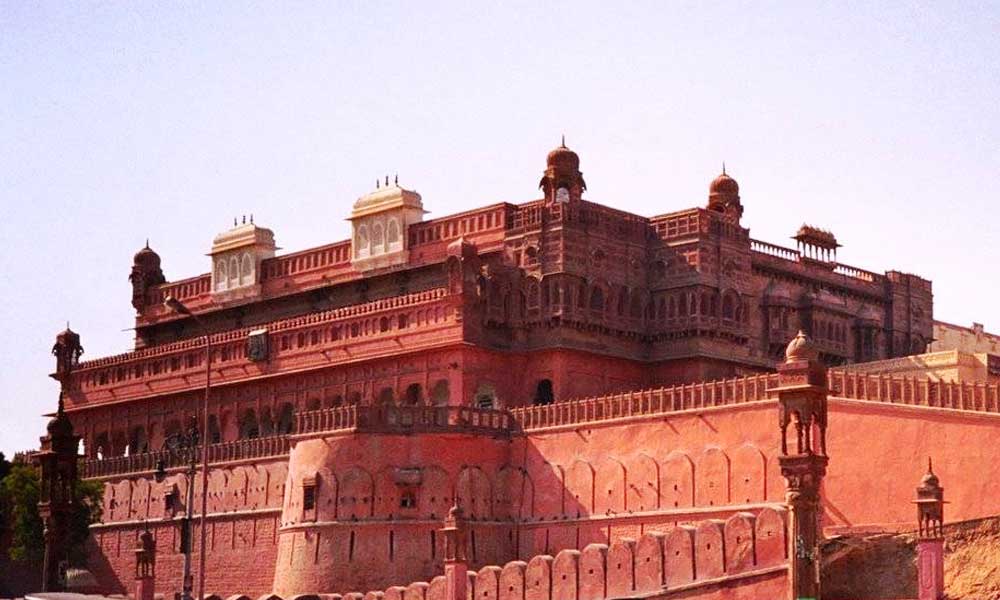 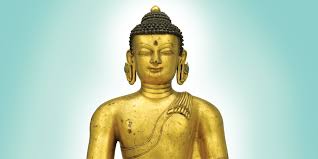